This is going to be Windows only, because I have no idea what is available on a Macintosh, or a Linux system, etc.

The built-in IME of Windows works just fine. You set it up, switch between languages with Windows-Space, and toggle between hiragana (ctrl-CapsLock) and katakana (alt-CapsLock).

This one is for the hardcore fluent Japanese user, because it’s entirely in Japanese. It also seems to be made for programmers. 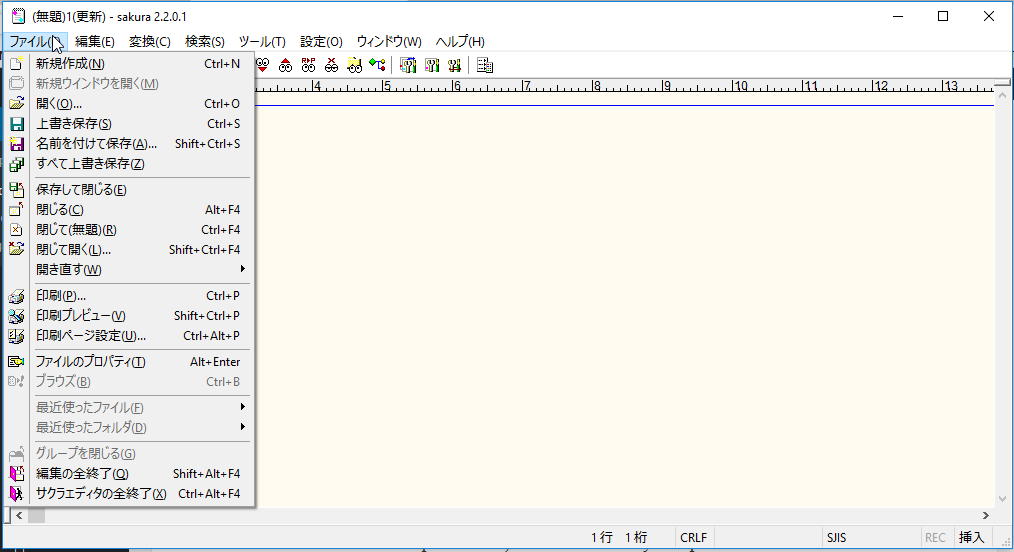 However, unless I’m missing something (which I almost certainly am), you still need to use the Windows IME to actually enter text properly.

This is for someone who wants to avoid the IME altogether, because you just type directly into the editor, and it converts sa to さ on the fly. 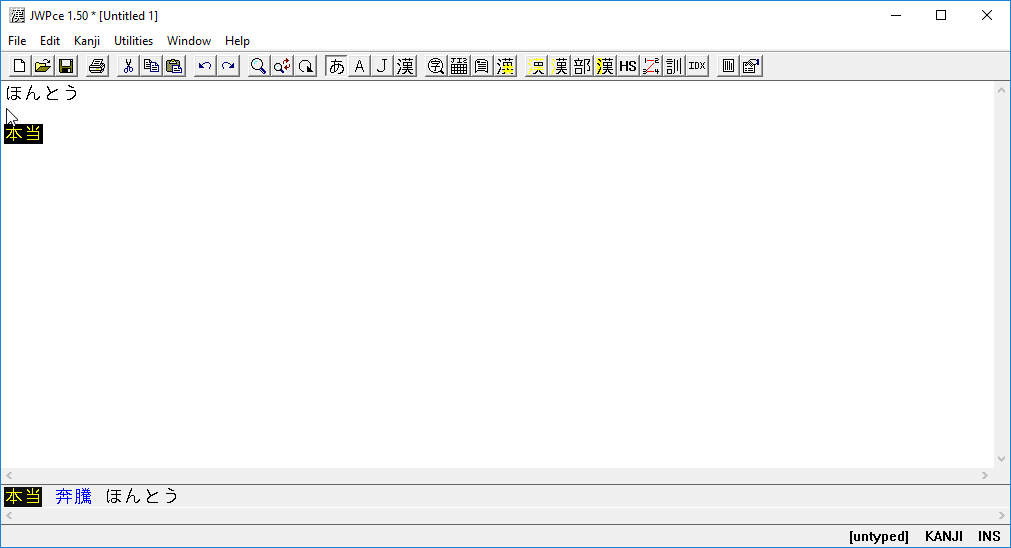 As you can see, it also offers kanji lookup. So, when I retyped ほんとう, highlighted it, and pressed F2, the software shows me a list of what kanji it thinks I want to insert. Quite handy.  It also has a built-in dictionary.

It has some weird quirks, but nothing that makes it unusable.