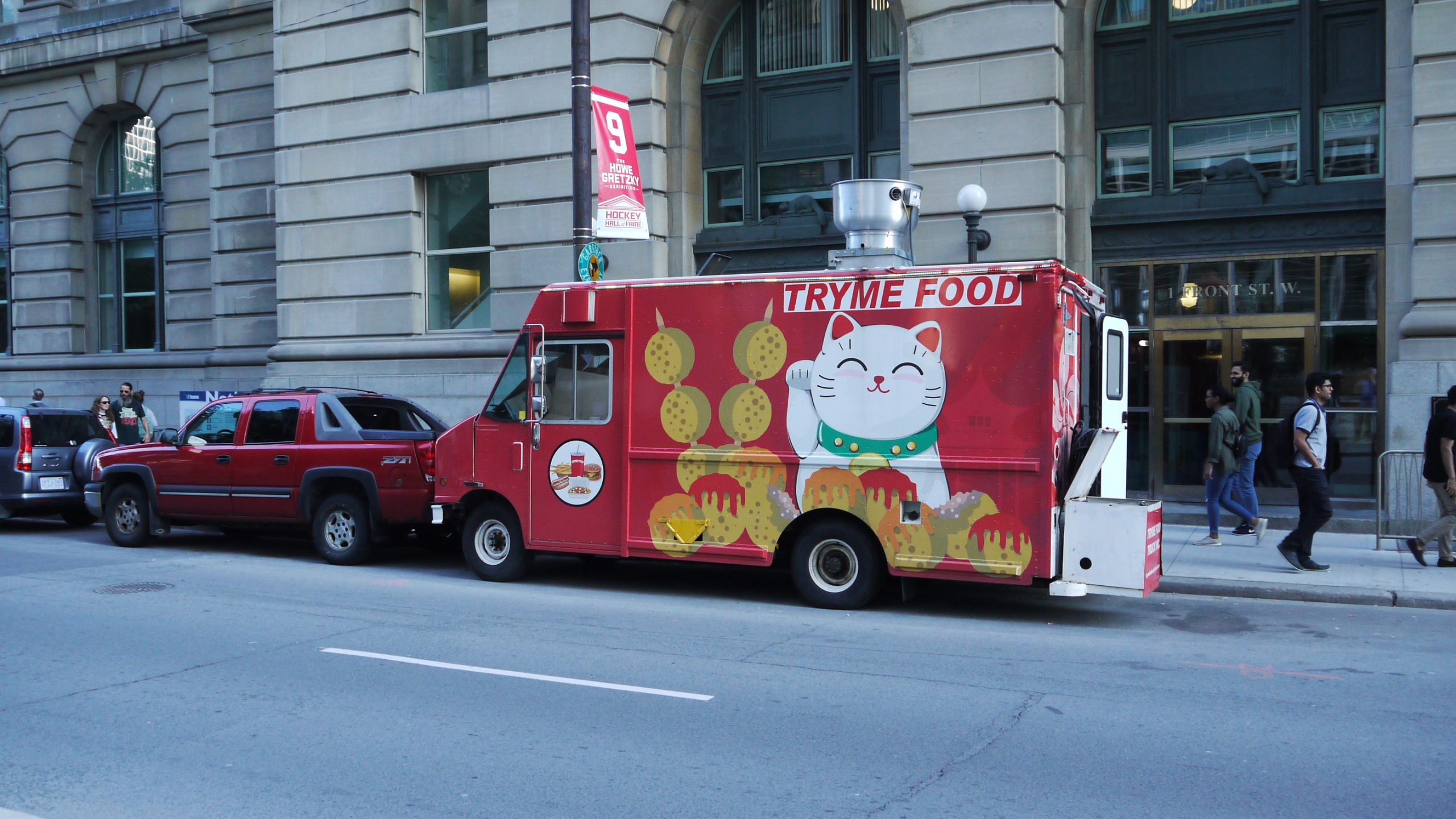 What are the pillars of a language?

Those are the major ones, anyway.

Back in the day, you would go to a school, and the school would assign you to a teacher. Someone would assign you a textbook or two or three, and off you went. Do your homework, write some tests, speak the new language in class in usually artificial conversations. and if you were diligent, you might have wound up understanding a new language.

How did you choose where and how to study? Well, pretty imply, where could you afford to live for at least nine months and also fund your studies? If your studies were funded by a government, that was one path to a choice. If you were smart enough to get a scholarship, another path to a choice. But, because learning used to mean you having a physical presence somewhere. And a lot of your choices on that language path were made by other people. School officials, parents, government mandated lesson plans.

Then, the Internet came along, and things started to change. Is your class being only offered online in Singapore? Heck, pay the cash and attend from the comfort of your own living room! But with great global reach comes great numbers of choices. Do you not like the regiment of a regular class? Hate regular homework? Can’t predict your schedule on a week by week basis?

Well, hey. There’s an app for that.

I’m as guilty as any other language learner of being attracted by a nice new shiny toy. But I’ve also gotten to the point where I want to narrow it down to one app per language pillar, or even one app covering multiples. (Is that even possible?)

Anyway, I’ve come to some choices, which I’m going to share in a subsequent post. Hope you’ll give it a read.