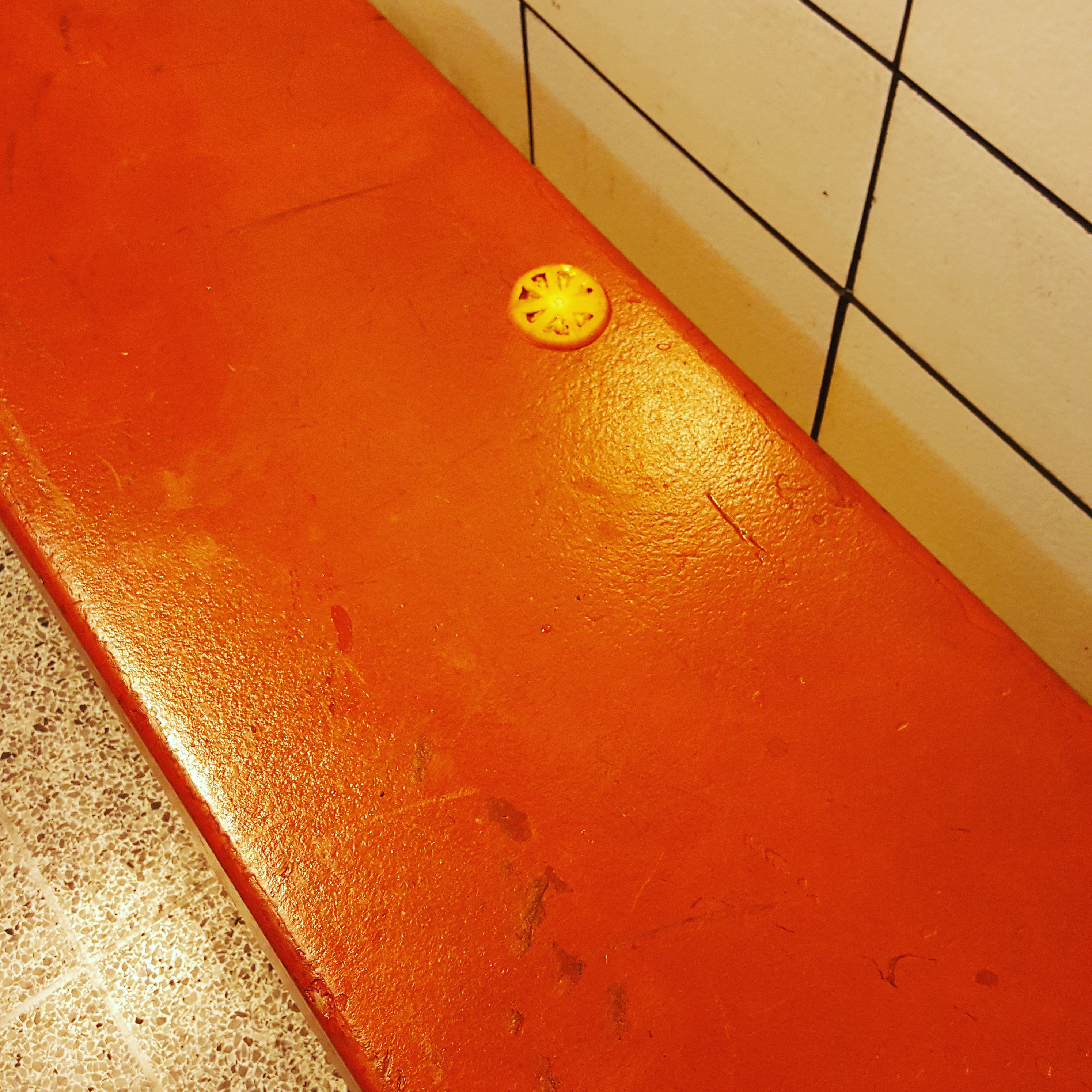 So, you can’t study Japanese and not study daily. You can squeak by with less study time in languages closer to English, but Japanese demands a lot of daily studies.

I’m going to share my current study tools, and maybe some of them are new to you.

I mean, there are arguments about how hard you need to study kanji if all you want to do is speak the language. But if you’re like me, getting exposure to this part of the writing system helps you learn the spoken part faster.

I have used Wanikani in the past. It was good for getting down some of the basic kanji, but let’s be honest, I wasn’t being as dedicated as I could have with it, and the scheduling for their SRS system really snowballs into a whole lot of missed lessons. This, in turn, led to me not wanting to study, because facing 100+ reviews in a day got to be too much.

I like it for what is is, which is a better implementation of Heisig’s Remembering the Kanji. It tosses in actual grammar using the kanji you are learning. not just showing you a kanji, telling you the English meaning, and then 90% of the time telling you to write your own memory story to associate with the kanji.

And I’m thinking of going back to it, now that I found the next tool in my Kanji study set.

This is an app on my Android device which has made kanji studying interesting again. It is a set of dynamic flashcards that have my favourite implwmentation of the “draw the kanji on the screen” mechanic. I think I like it because it’s precise, flashes at you when you get it wrong, and sort of records where you went wrong after you go through your study set. You can sort them in in way you like, I”m using the JLPT N1-N5 sets in the app.

There are a lot of features in this app:

There is also a $20 or so addon that has a breakdown of some of the kanji into their component radical and other parts. It’s incomplete, and I find it interesting, but I don’t know if it’s for every student of Japanese.

I’m not as regular in studying this  as I should be, because I took classes last year, and I found that to be pretty solid. This year, I might have to miss formal classes for all or part of the year, so I’m going to use Bunpro a lot. I also will be going to the local Japan Foundation Library a lot more often and using their great references. And of course, Tae Kim, which I consider to be a terrible resource for a beginner, but great for an intermediate/advanced student.

I also have some textbook odds and ends that I’ve picked up at book sales. And, of course, I should review the second half of Genki 2.

This is, of course, the hardest one to study, unless you are independently wealthy enough to go for an immersion course in Japan for six months to a year.

I do love the Japanese-English meetups available in town. But they always have the problem for me of being all native Japanese and advanced Japanese students sitting around speaking Japanese., or a mixed bag of people who have watched a lot of anime and are now “fluent”, and native Japanese speakers. I always have the feeling there’s a secret meetup there where a lot of useful learning could happen, but I haven’t found it yet.

This one is very good, if you can find a dedicated partner to talk with. I’m guilty of not being dedicated, but I think this is the year where I commit to speaking more with people on this app. The danger, as with any social media platform where you never meet face to face, is that you can meet some real weirdos.

Not for talking, but for listening. I gave the beta version of this a test, and liked it, and they recently released it into the wild.

All the material is organised into stories, and further grouped by difficulty. You can subscribe to a given story and get informed of updates. The story is amazing, because it puts all the grammar into context, so it’s easier to follow and learn.

It’s really good. You can see the sentence, hear it spoken by native Japanese speakers, and there are spot translations for each sentence part, or you can get a full translation of the whole sentence. You can mark words to study in SRS later. I just started using the app, so I’m sure I’ll discover more about it.

Those are the main ways I’m going to tackle Japanese this year. Hopefully this is helpful to someone.